Singapore Property | Sales of private homes are seeing an uptrend. The latest project that sold out within a day is an executive condominium (EC) project in Hougang.

In its launch last July 22, 531 units at Hundred Palms Residences in Yio Chu Kang Road were sold within seven hours at an average price of $836 per square foot. The last feat of this scale happened in January of 2014 when The Hillford (Bukit Timah), was introduced as a mixed development, retirement resort.

It has been observed that the boom in the market flowed from changes in cooling measures. This is in addition to low interest rates and a thriving stock market.

Analysts say, however, that it is too early to say property market has turned around. While the good performance of the newer property launches show that there is good demand, selling prices are declining. It might be premature to declare that the market has turned a corner, says Wong Xian Yang who is research and consultancy head at Orange Tee. 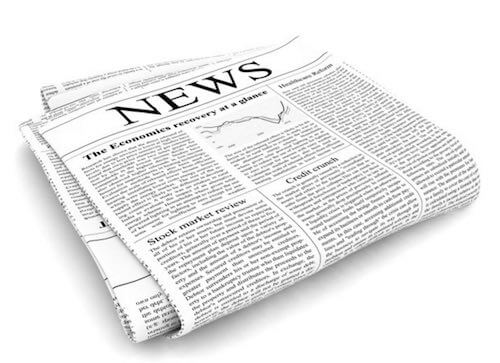 Ku Swee Yong, Chief Executive of the International Property Advisor says that new launches are selling well because of marketing efforts. Secondary market prices are still weak as owners are selling at losses. If the property market had indeed turned around, more home resales would surface.

Other trends that support market recovery

Land bids are at an all-time high from developers in public and land tenders, as well as in the collective sale market. With the bullish prices and positive sentiment, analysts foresee that prices could slowly climb in 2018.

Research head at Colliers International Singapore, Tricia Song, says that they expect private home prices to remain flat in the 2nd half of 2017. Pickup may well occur in early 2018 with an average of 3% for the entire year (2018).

Final property prices and take-up data for the 2nd quarter will be released on July 28 by the Urban Redevelopment Authority.

** For cluster landed properties, the One Surin as well as the Belgravia Villas have been selling well too.