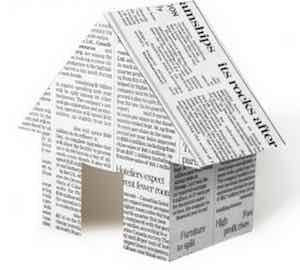 Here’s something good from Channel NewsAsia. The once dull riverside of Kallang River that stretches up to 400 meters currently received its much needed makeover. The budget allocated by the government for this project was a whopping SG$7 million but it’s definitely worth what was spent. This was according to the report from Channel NewsAsia.

The area between St. Andrew’s Junior College and Potong Pasir was also included in the revamping project. There is now an open plaza that can accommodate as much as 750 people which can be an ideal venue for outdoor activities, concerts, team buildings, and the like. But what good is a park without decks and seats? There were also lookout decks and also chairs that can be used by the public if they want to take a break and be captivated with the scenery.

Students from the said educational institution helped in building the rain gardens last June and were installed at the stretch within their area. They put some plants that would help in filtering the rainwater and sediments before it goes to the Kallang River.

Sitoh Yih Pin, one of the people managing the Potong Pasir project, said that the waterfront was already a plan one decade ago. They are very elated that this dream has already turned into a reality. People can now walk anytime, feel relaxed at night after work, or jog around in a safe area catered for everyone to have a healthier lifestyle.

Apart from the ABC Kallang River project, they are also aiming to expand the waterfront renovation until the barrage near the Marina. They are hoping though that the current and future residents of upcoming developments including The Venue Residences and Pavilion @ Potong Pasir will support the project since they need their help not only for approval but to make it a cleaner and greener place as well.

Will this move also affect the nearby developments in District 14; like the Guillemard Suites, TRE Residences and Sims Urban Oasis? Please also read on the recently launched and upcoming developments; High Park Residences and Adana @ Thomson.