Without including executive condominiums, sales for new private homes increased by 41% in May on a month on month comparison. This is the highest sale in the last ten months of 1,056 units, which was aided by the launch of Stars of Kovan and Gem Residences in addition to broad-based pickup. This is based on Credit Suisse report, which sited URA – Urban Redevelopment Authority- data.

Credit Suisse added that, despite the rise in YOY developer sales, MOM sales of new executive condominiums plummeted to 332 units for the month of May or a decrease of 39% because there were no new EC launches in the month.

According to the report, there may be a delay in the launch of Treasure Crest EC of Sim Lian due to the low sales recorded at Parc Life EC, which has only sold 71 of its 628 units.

In the meantime, the five projects with the highest sales in May were The Vales EC, Bellewaters EC, The Poiz Residences, The Stars of Kovan and Gem Residences in a descending order.

2) Stars of Kovan ( Outside Central Region) 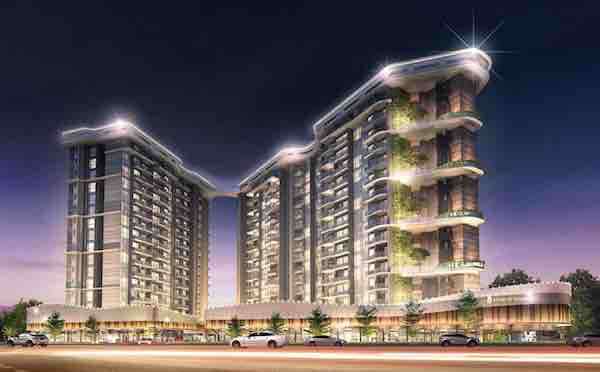 5) The Vales EC ( Outside Central Region)