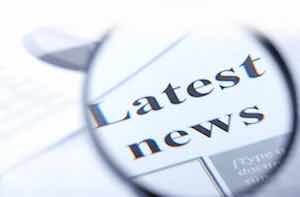 The Urban Redevelopment Authority recently reported that the home sales during April bloomed further compared to the prior months. With this fact, agencies such as the Knight Frank are starting to see the light once more with the real estate market. They are also starting to anticipate the “sweet spot” that comes between the location and the pricing of a property.

According to the Knight Frank Singapore’s head of research and consultancy, the strong figures from April’s sales generated a solid start for this year’s Q2. Alice Tan was also surprised and elated at the same time when the sales volume went beyond their expectation. The benchmark was only 1,000 units but it surpassed what was launched and sold. Tan also mentioned that the increase skyrocketed to a whopping 236 percent for the month-on-month data.

To add more details to this, there were about 600 out of 920 units from North Park Residences, Yishun were announced up for grabs. Then out of the 600 units available for investors, 486 units were already sold. On the other hand, 400 units were now available for sale in Botanique at Bartley and more than half of it (254 units) already has its respective buyers. There will be a total of 797 total units in Botanique as soon as the project is complete.

Alice Tan also concluded that most of the sales launches recently have one thing in common – locations that are accessible to the different MRT stations. The location also influences the price of these units as well. Botanique at Bartley sells its units for SG$1, 374 psf while the North Park Residences unit can be purchased for SG$1,290 psf.