Despite the failure to sell all residential units in five years resulting in large fines, reports by The Straits Times indicate that Singapore property developers do not intend to reduce prices to attract more purchasers.

Alan Cheong, Savills’ Singapore Head of Research is of the opinion that developers do not intend to slash prices drastically since majority still have holding power at the moment. A similar view is held by Head of Research and Consultancy at Orange Tee who said that developers have maintained steady prices in year 2016 as due to increased demand for new residential homes. 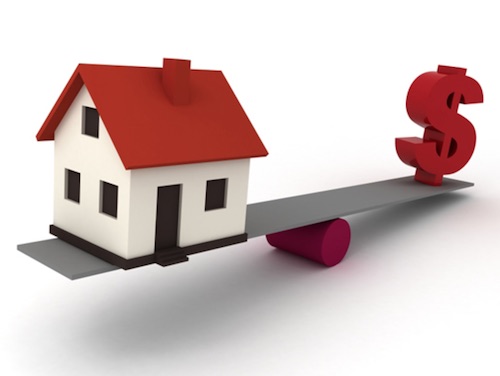 The rules of ABSD (Additional Buyer’s Stamp Duty) that started in Dec 2011 stipulates that developers have five years from when they acquire the sites to construct and sell all residential projects units. Failure to do that they are charged a 10% levy pegged on the land purchase price and a 5% interest. However, sites purchased starting 12th January 2013 onwards, attract 15% levy.

“To hasten sales, CDL has started promotional and marketing activities. For instance, there is CDL Dream Draw for The Venue Residences and other 3 projects,” said CDL spokesperson.

For The Trilinq, the deadline is in January 2017 by which time it is expected to have sold the 303 units that are remaining. Failure to that, the developer, IOI Properties will be required to pay ABSD fine of S$50.9 million.

Another developer with three projects that have unsold units is SingLand. These are Pollen & Bleu at Farrer Drive, Alex Residences at Alexandra View and Mon Jervois at Jervois Road. These units should be sold by June, December, and February 2017 respectively failure to which it will pay ABSD of approximately S$70m.

“If we are to pay the Additional Buyers’ Stamp Duty for Mon Jervois, we will still remain with a pretty good profit since our margins can absorb it,” said UIC Group General Manager, Michael Ng. “We are better off holding on to the remaining units and selling later at a slightly higher price since the market for the segment has been improving,” he added.